John serves as Managing Director for ACT Capital Advisors, and has built and sold multiple businesses over his 25-year career. John manages the Information Technology Team at ACT and focuses on the IT Services area. In addition to working with clients on M&A opportunities, John also leads the digital marketing efforts for ACT.

Prior to joining ACT in 2016,  John was the President of iHost Networks (iHost.Net). iHost is a provider of Web Hosting and eCommerce services. John led the growth of the company from a few hundred SMB accounts to over 14,000. In 2013, iHost became one of the first shared hosting companies to move its datacenter infrastructure entirely to the Cloud (Microsoft Azure and Amazon AWS). iHost was sold in November 2014 for above market multiples to a private buyer.

Before iHost, John was a partner in MicroCrafts, Inc, a custom software engineering firm which was sold to publicly traded Metamor Worldwide in 1999. MicroCrafts was one of the fastest growing companies in the Seattle area, coming in 3rd place on Deloitte’s Fast 50 list.

John graduated from the University of Washington with a B.A. in Economics. 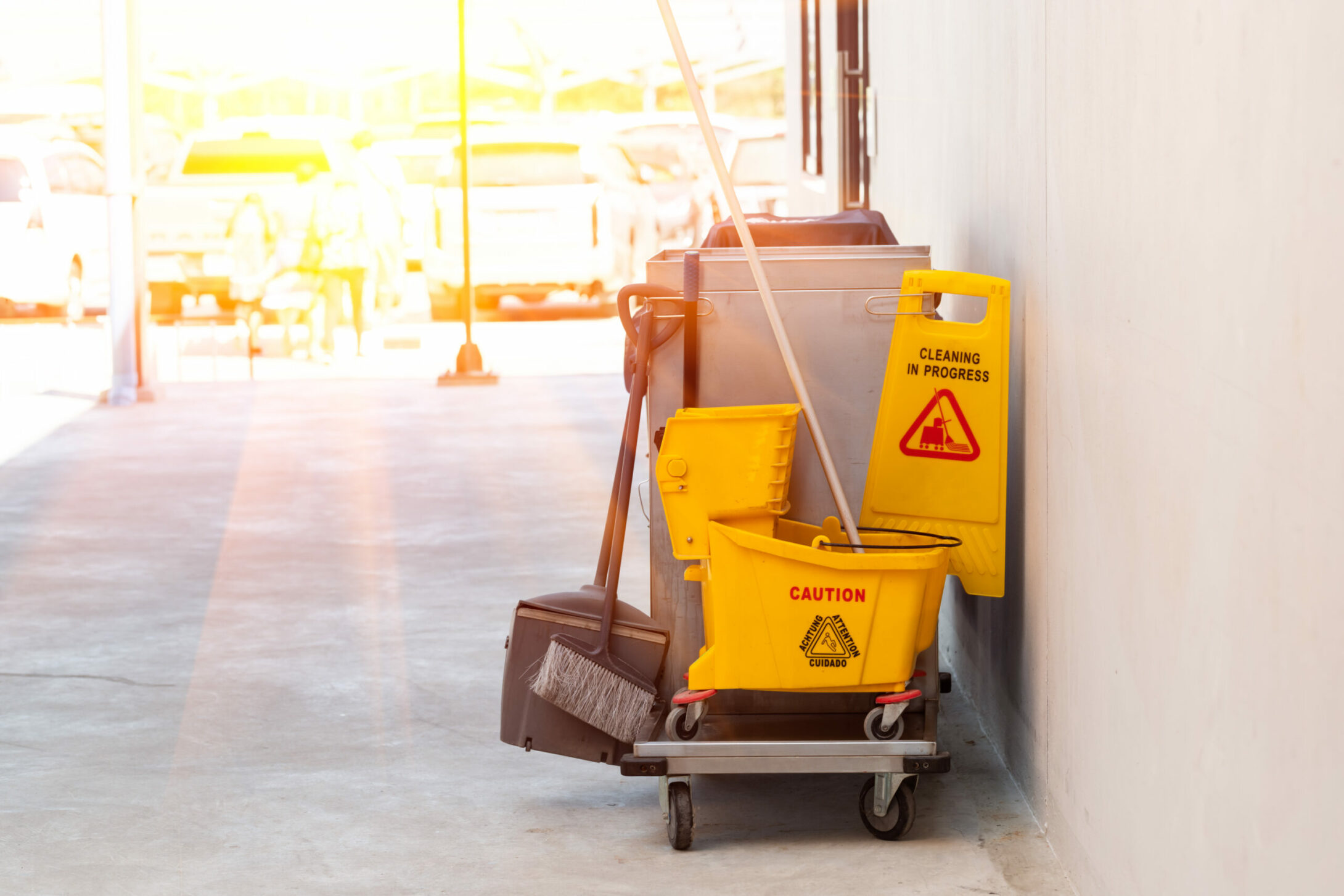 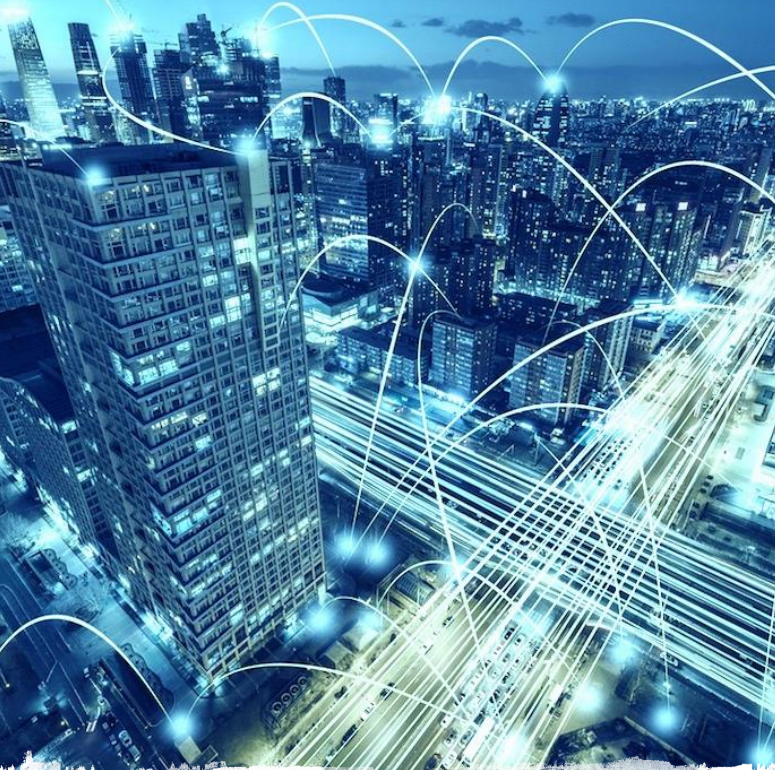