Chris Sheppard is a Managing Director at ACT Capital Advisors and brings over seven years of M&A transaction experience to the firm. His M&A experience spans across several sectors and industries: online retailers, manufacturing, software as a service, health care services, professional services, construction, transportation/logistics, wholesalers/distributors, consumer product designers, and B to B third party administrative services. Chris has completed over a dozen transactions.

Prior to joining ACT, Chris served as a combat engineer officer in the United States Marine Corps and achieved the rank of Major. He served two combat tours of duty in Iraq to include the invasion in 2003 and the Second Battle of Fallujah in November 2004. Chris also worked as a newspaper reporter at the Arizona Republic.

Chris enjoys traveling and has traveled to over 40+ countries. Chris has lived overseas for 3+ years on four continents. 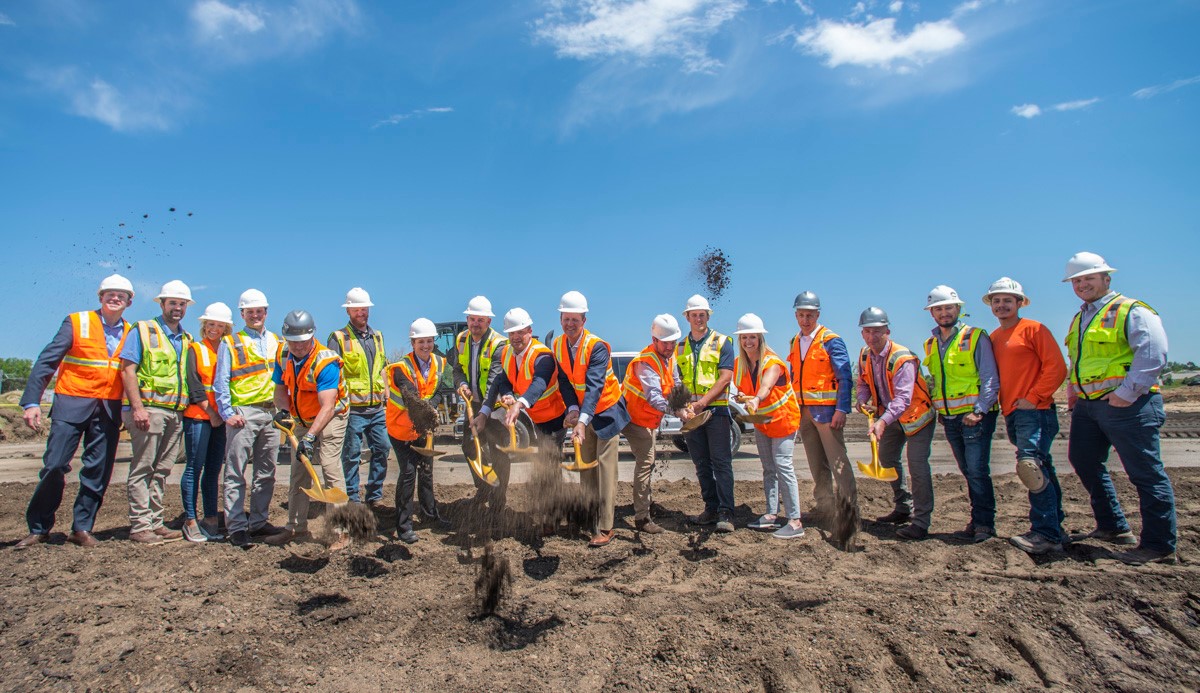 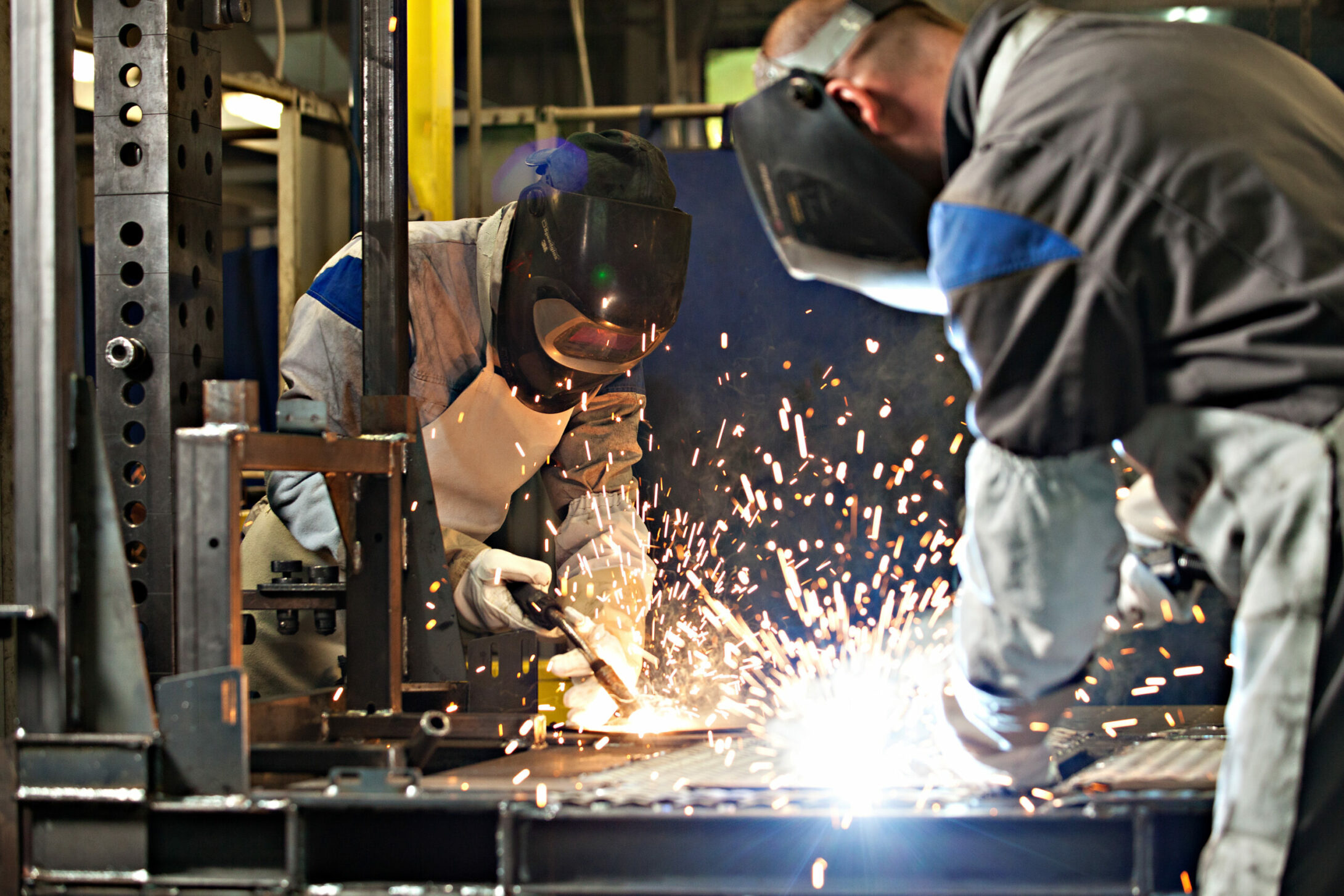 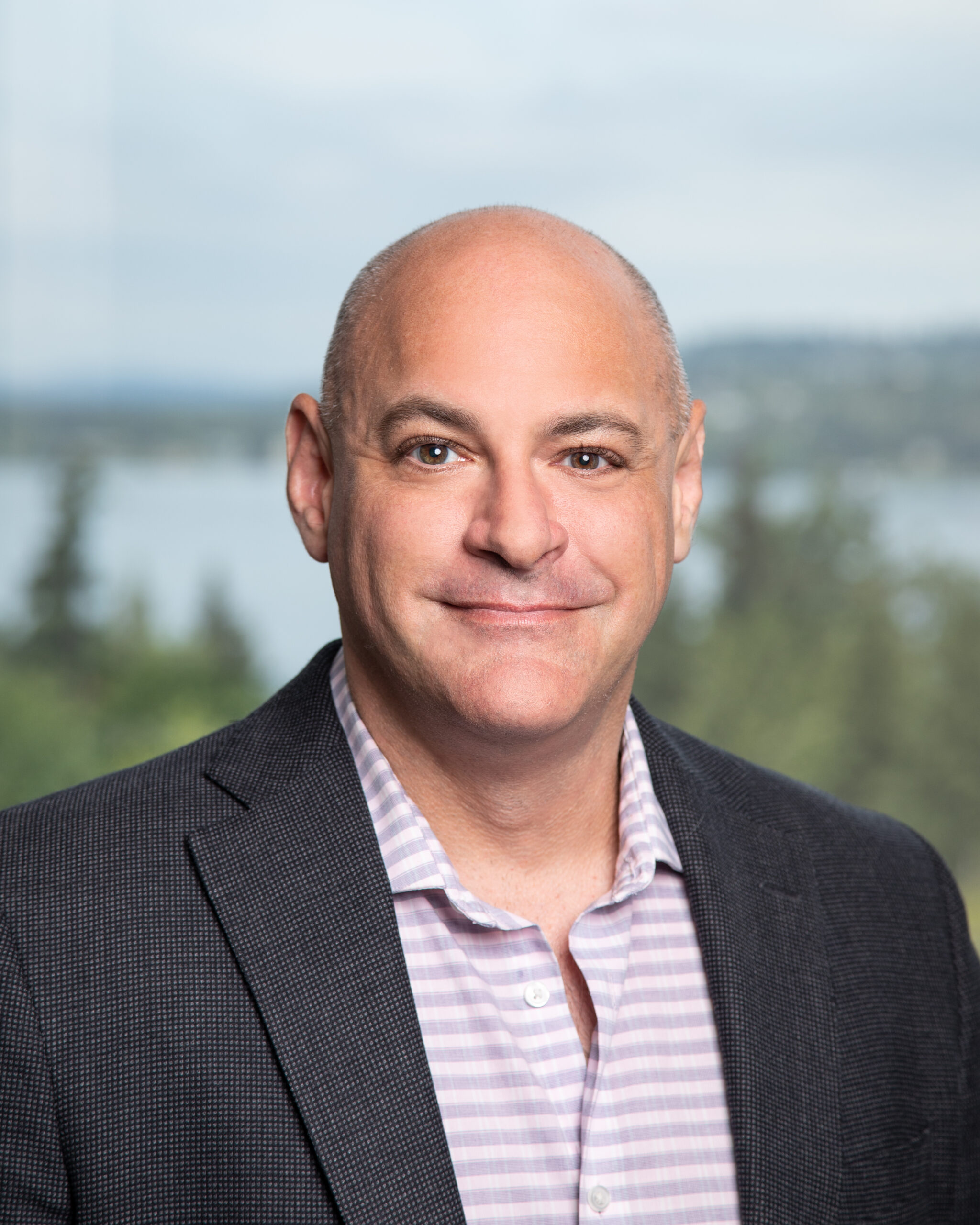