Kevin serves as a Managing Director for the ACT Capital Advisors, helping businesses in Northern California achieve a successful exit.

Kevin has held senior positions in Sales, Marketing, and Business Development at a number of leading high-technology firms such as AT&T/Pacific Bell, Cisco and SAP where he was active in over 30 company acquisitions.  In addition, he held CEO, Owner, President, and other C-Level positions in the hospitality and sports & entertainment industries where he handled more than a dozen sell-side M&A deals of small and lower end mid-market companies in the U.S., Latin America, and Asia.

Kevin graduated from Pepperdine University with a B.S. in Business Administration and a MBA from the George L. Graziadio School of Business and Management where he was an All-American water polo athlete.  While at Pacific Bell he authored the book VSATs: A Competitive Threat or Business Opportunity and his Cisco Powered Network joint marketing program was named by Forbes Magazine as one of the Top Ten innovations that created the dominance of the computer networking giant. 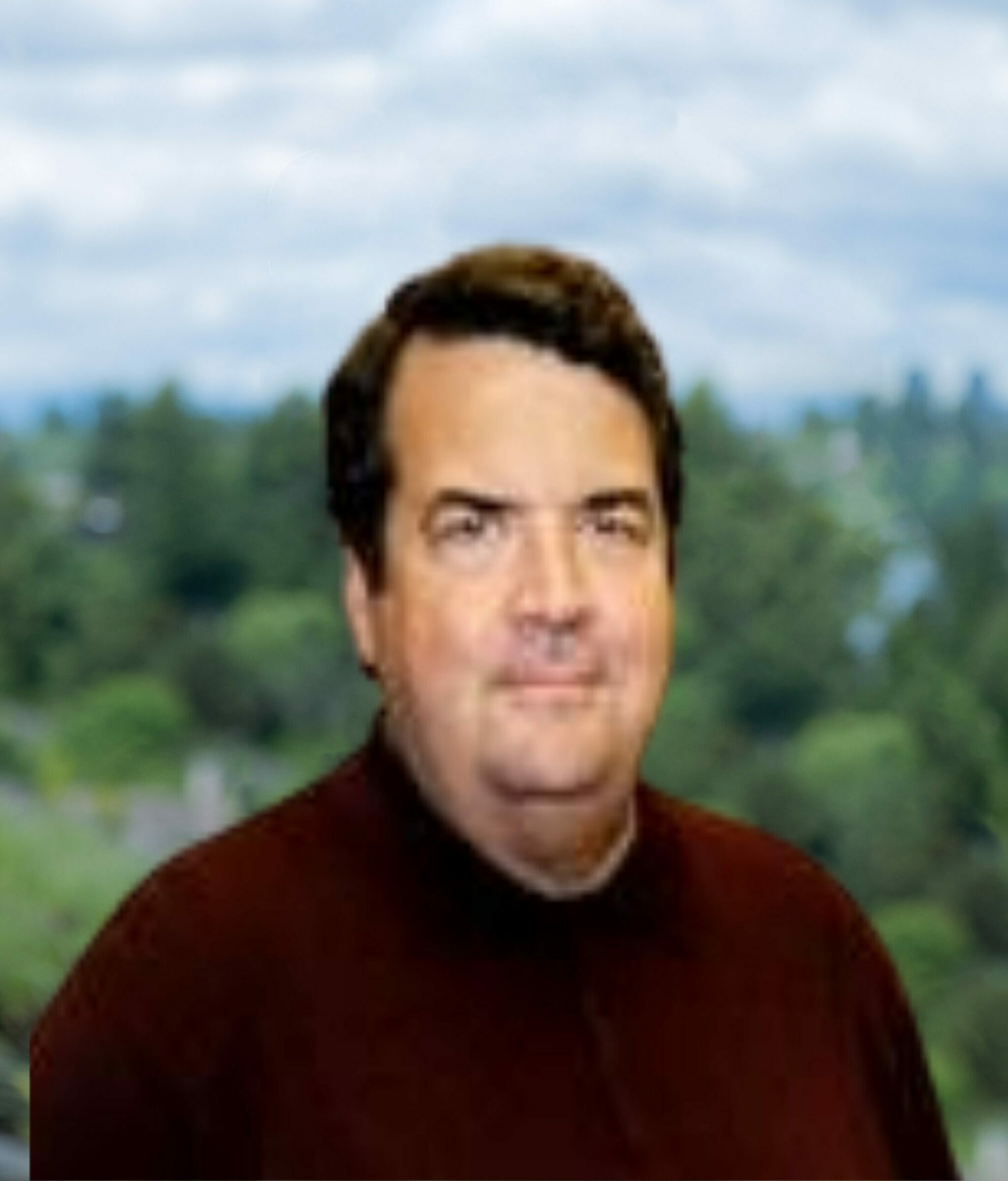